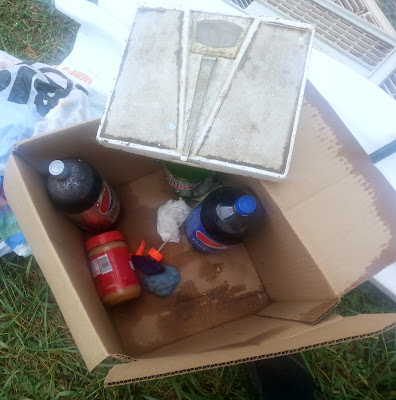 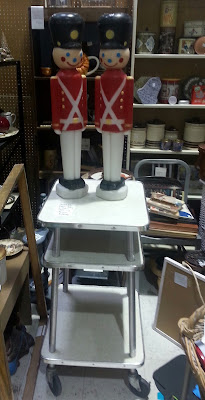 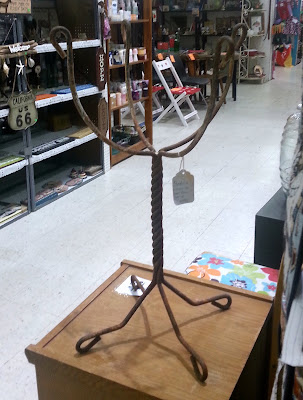 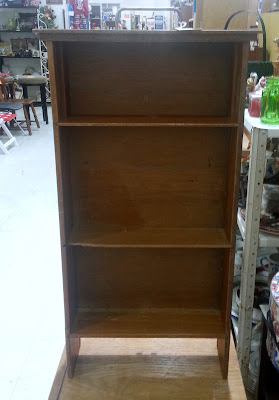 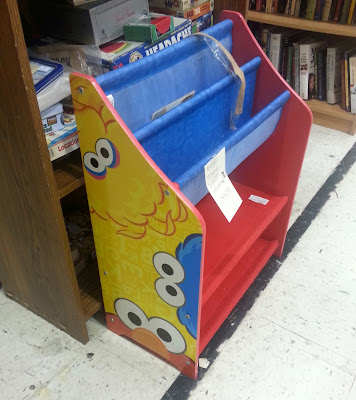 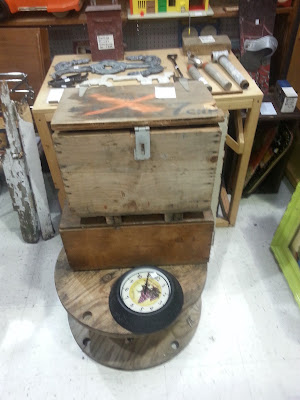 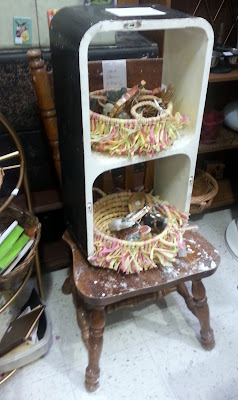 Nothing better then free stuff that sells! I love the drawers as display pieces. good job and the booth is looking good!! Hugs!

Great stuff and the prices (FREE) are certainly great. I so miss our annual spring clean up. There were treasures a plenty and I had no outlet back then. SAD FACE for sure. Oh and......BLOW MOLDS FOR FREE???????? HAPPY FACE!

Oh, Eddie, how could you leave behind your drawers!?!

Looks like it was a good junk set out!