How About a Few Recent Finds?

I haven't shared anything I've picked up in a while, so here are some highlights from a couple of church sales, plus a Goodwill run or two.

The comic shop had a sale the other day.  The comic selection wasn't the hottest, although I did find quite a few things.  Mostly it was the fifty cent graphic novels and sets that made the bulk of my purchases.  I came out way under budget on this trip, which is probably good.  At the last sale, I went over budget, mainly on stuff for me.  There was very little of that this time.

One thing  I did get was DVD's.  I'm pretty well-stocked on movies right now, but they get people into the book booth, so I made some selective choices, namely multi disc packs of older movies: 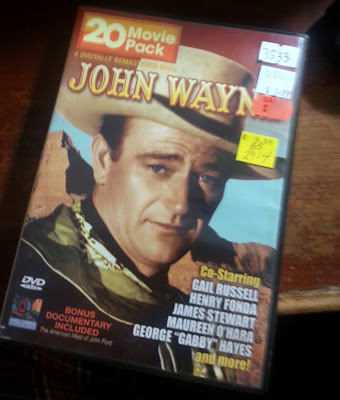 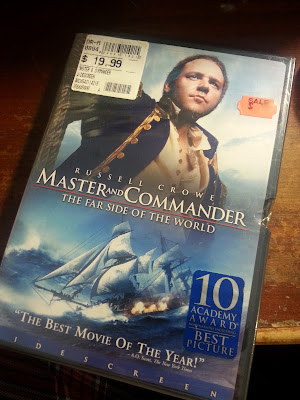 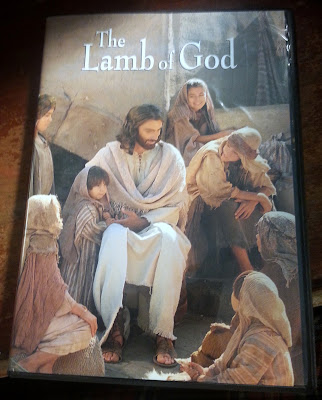 A most unexpected find was a small graphic novel by one of my favorite singer-songwriters.  You just never know what's out there. 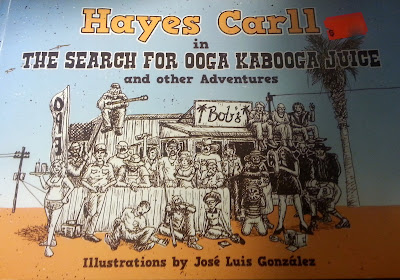 If you don't know Hayes, here's a good example of his work.  The man do have a way with the words.

This one is my favorite.  (Admittedly, a hard pick to make.)

If I don't stop now, The focus of this post is going to change dramatically.  Do a YouTube search for Hayes Carll.  I promise it's worth the time you'll lose.


Of course, some oddness just for me.  Santa vs Satan?  It's the battle of the anagrams!  I am so there. 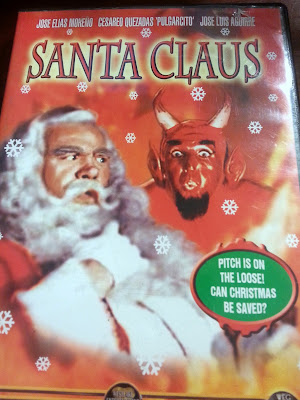 I still pick up VHS from time to time as well, as long as I don't pay more than a quarter. Flea markets attract people who, for whatever reason, have not upgraded their media technology.  I have seen customers, particularly older men, with carts full of nothing but VHS tapes.

Since they do take up a lot of room, I don't go searching them out deliberately.  My rules are pretty much the same as for DVD's:  Disney, a few classic films, oddball stuff, and religious topics. 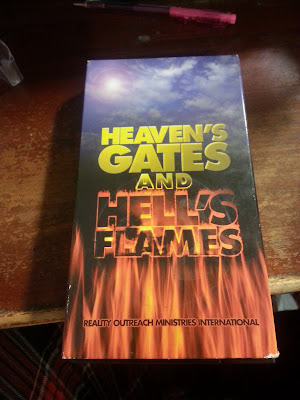 This is actually one that makes me wish I still had a VHS player.

Of course, I got something for myself. 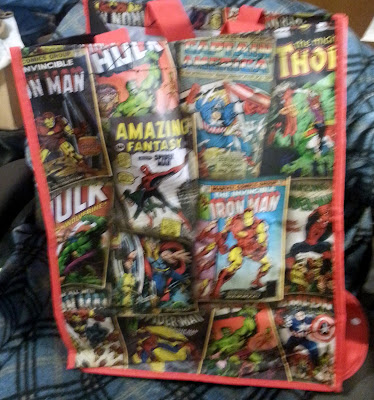 Reusable Marvel super-heroes shopping bag for the win.  I can't wait for the next big flea to break it in!  Woo to the Hoo! 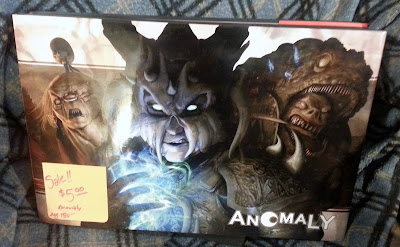 The only thing I really knew about this book was that it was published at $150, but was on sale for $5.  There's got to be some room to do something with that.  It's totally not my thing, but someone else may like it.  It's also signed and has a set of prints included. 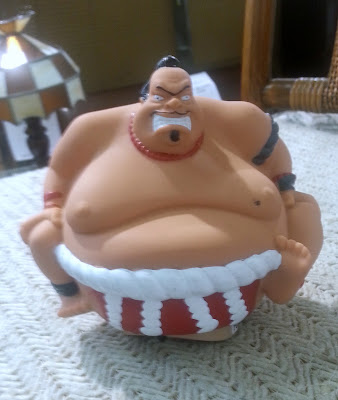 Courtesy of the local Goodwill, I found more SUMO BUTT!  Which means I now have three of them.  Which means I am a Sumo Butt collector, I guess.  My mother would be so proud. 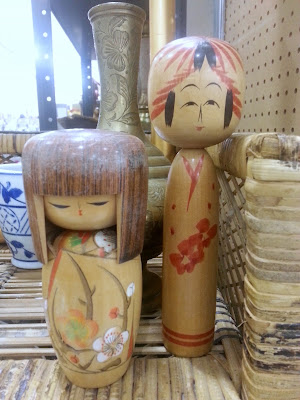 Aren't these just the sweetest Kokeshi dolls ever????  I have become quite infatuated with Kokeshi over the past couple of years.  If I had room (those Sumo Butts take up a LOT of space), I would probably be seriously collecting them.  Instead, I am quite content with owning them and admiring them in the booth until someone else comes along who will take them home.  Re-selling:  It's dealing with your hoarding issues by making them someone else's. 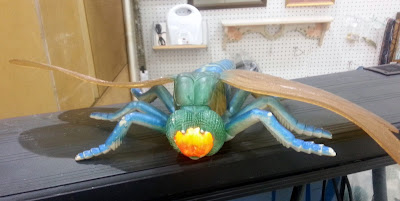 IT'S THE RETURN OF THE REALLY BIG BUGS!  (And I love it!) 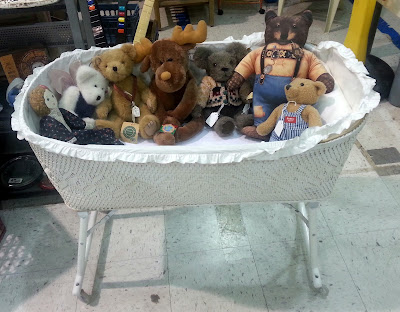 Finally, this bassinet doesn't have the hood, but I got it for a song, so it doesn't matter.  I thought it would be a cute display piece for teddy bears.  Looks like I was right, although I might switch those out for Disney beanies, since I have a ton of them.

Oops.  One more.  I found this vintage Bakelite View Master at such a good price, I had to check to make sure I hadn't turned into Shara. 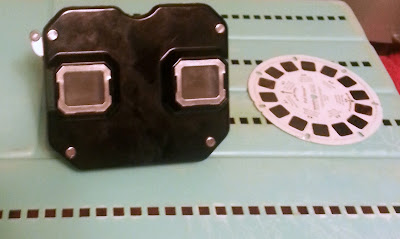 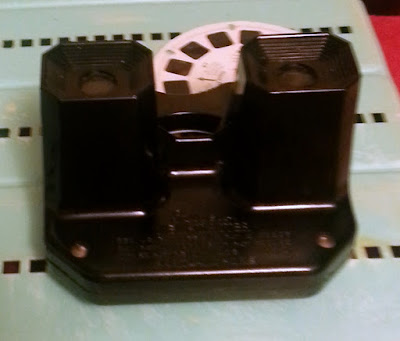 The reel that was with it?  Is it some lost, vintage classic? 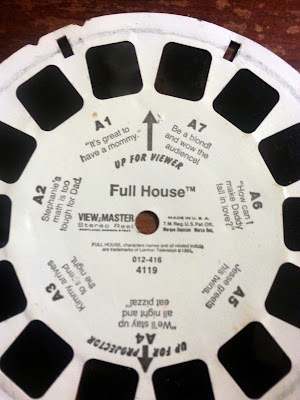 Good to see you are still finding some fun stuff! I love the View Master!! (ha ha you thought you were Shara!)

I wouldn't wish me on anyone! Be yourself!!!!!! Hahahahaha I do have one of those somewhere......need to locate it!

So... I've seen Santa vs. Satan... but it was Mystery Science Theater 3000 episode (http://mst3k.wikia.com/wiki/Santa_Claus_%28episode%29). You can watch the actual movie on youtube (https://www.youtube.com/watch?v=MLoEkCkz_fA). I think the MST3K one is on Amazon Prime. It's obviously way funnier with the MST3K folks, but yeah, give it a watch for a good laugh!