First off, Happy Birthday to my niece Claire who became a teenager yesterday! I think my brother and his wife probably aged a few years themselves overnight!

Thanks so much to everyone who had kind thoughts for the return of the blog and for my own birthday. It's much appreciated. It's not so good to be older, but it's nice to be appreciated and great to be getting back in the groove.

Roger the omniscient offered a bit of blogging advice to my post about not posting last week:

"My suggestion is for you, when the muse is on, is to space the posts more often, every two or three days, particularly the ones that aren't time sensitive, such as a video you like."

That's good advice, Roger, and always appreciated!  Actually, that's what I had been doing for the longest time.  During those periods when the blog is really working, I've actually had a plan and had things scheduled out, especially the videos, which I would put down for a couple of times a week using Blogger's ability to schedule posts.

I would write my Monday Rambles posts a bit at a time throughout the week and polish and publish them on Monday.  Everything else would get worked on a little at a time and then scheduled when finished. It was really working well for me.  It's actually a system that allows for an occasional bout of depression or procrastination to set in.  But when I had a near long summer in tech-less land, I used up everything I had cooked up and then had no way to create more.

I'm building my way out of that hole this week and next and hope to have the rest of the year blocked out soon.  I'd like to still break 100 posts this year.  I've done 55 so far, so it is doable.  We'll see.

Spent the weekend doing all kinds of amazing second-shopping, which I think is going to end up inspiring several posts. I've been having some interesting thoughts lately about the relationships we have with our stuff. It's still ruminating at the moment, but will make its way to the blog at some point or another.

In that vein, here is a thought that did hit me yesterday, when I was browsing through a booth of made in China, dollar store crap:

"Is there going to be a generation of kids who grow up to look fondly on badly made, mass-produced, poly-resin angel figurines because they remember that their mothers had one? Is this crap really going to be tomorrow's antiques?" 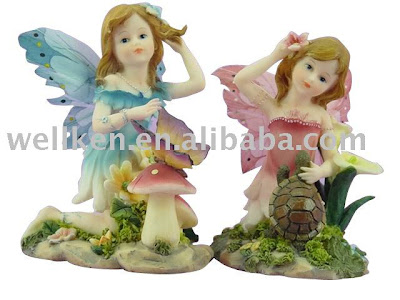 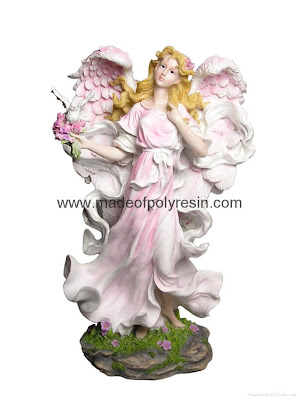 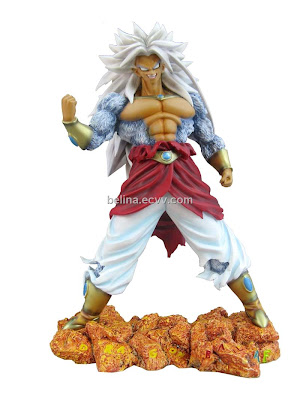 Eddie, you know me so well!

Oh, BTW, you might want to change your ABOUT ME, where you're a mere child of 45.