You Spin Me Right Round

Getting the obvious out of the way...

I've always said that there's an 80's pop song for every blog post.

On Saturday, there was a music sale at the comic shop.  They had a room full of albums, singles, CD's, tapes, music mags and sheet music for 25 cents each.  That's a price too good to resist, so i had to go.

I don't carry a lot of records in my booths.  Most of what I do have is stuff I have found or that has been given to me.  I sell a few from time to time, and they do serve as a draw to get some people into the booth to check them out.  There are three or four serious music vendors in our mall with booths full of records.  I don't have the knowledge base to really compete with them, so I don't even try.  instead, I look out for freebies and bargains. And the weird stuff that fits in with my overall booth vibe.

So I set off Saturday on a quest for the fun stuff.  Here are some highlights. 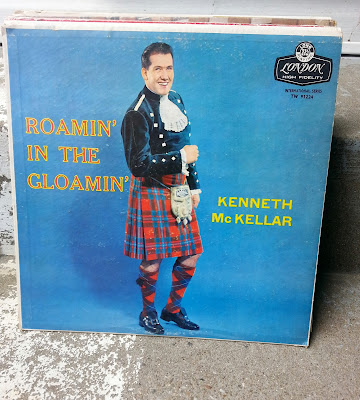 How cruel is it that the pattern on your argyles will always clash with the plaid of your tartan? 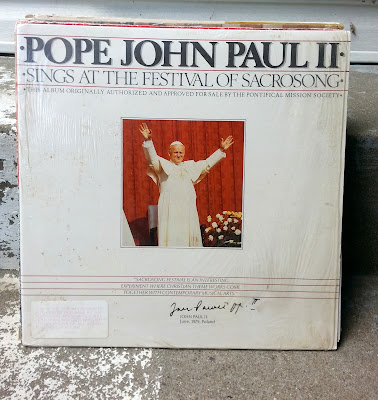 I have a CD of JP II praying the Rosary set to electronic beats.  He was one happening Pope. 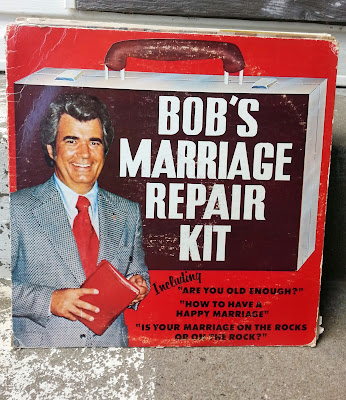 Would you let this man repair your marriage?  I think the cover would be much cooler if he was holding a roll of duct tape. 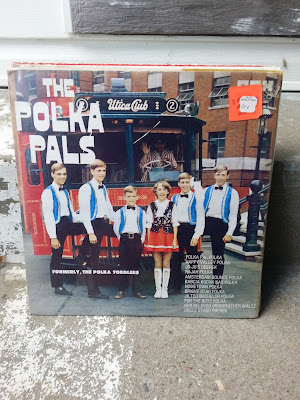 I want to draw your attention to this line on the cover:

I'm torn between searching for a Polka Toddlers album and the fear that it might have a tag line on it that says "Formerly the Polka Infants." 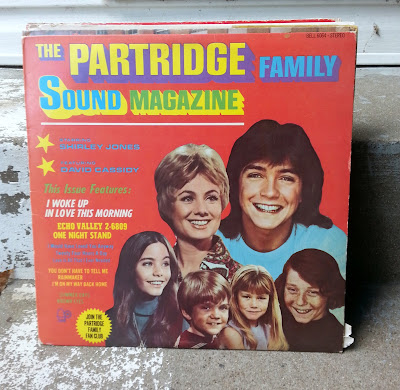 My husband had a HUGE crush on David Cassidy when he was younger. 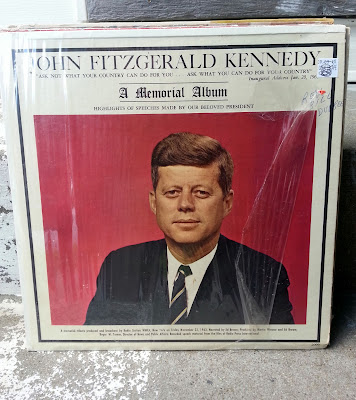 From Popes to Presidents.  It was a well-rounded day.

We close with sweaty mice.  And whatever Goofy is. 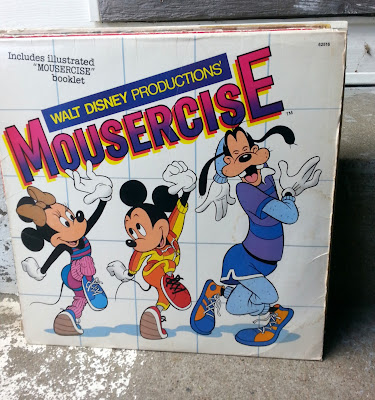 This one actually still has the booklet with it.  Yay!

I got a few other things, but this is the cream of the crop.  Boxed record sets--opera, classical, Christmas, and country--do sell well for me, so I scoop them up whenever I can.  I also got some Christmas albums. 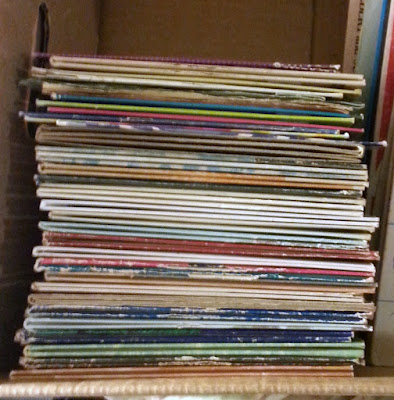 I love it when there is more! Oh you found some fun albums. We had Disco Mickey Mouse for the kids. It was fun(ny). My parents had all those Reader Digest collections and they are the most awesome records!!

My Dad has about a thousand records he bought at a yard sale for $20. I haven't even begun to look through them. Like you, I tend to like the quirky funny ones. I have a copy of the Telephone Man above my desk. Do you remember that one? I knew all the words and I would sing at the top of my little lungs. My Mom would be in hysterics laughing at me. It wasn't until I was much older that I figured out why! It's about s-e-x! :)

Dead or Alive was a favorite band of mine in high school. Thanks for that throwback.

Ha! Love the album covers. My mom had the JFK one

Between the covers and your commentary I had a good laugh. The tartans and argyles my fav, lol. Friends are moving and gave us about 20 old rock albums. I really want to play them. I think one of the portable retro players is in my future. :)