Something interesting happened the other day when  I was straightening my booth.  I found a "U." 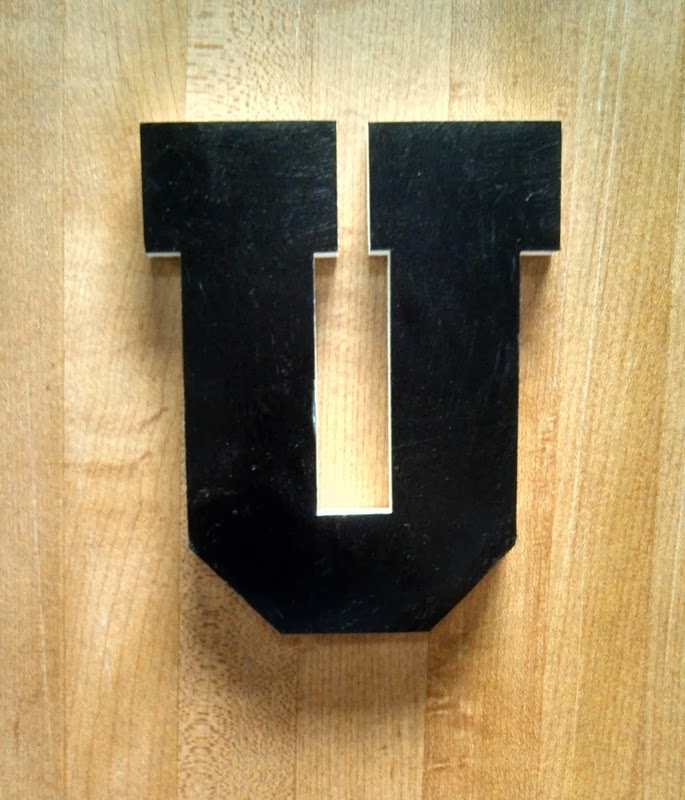 It wasn't my "U."  I do sell various kind of letters from time to time, but this particular "U" was not part of my inventory.  Since I don't live in some magical land where letters hurl themselves from the sky seemingly at a whim, I was a bit befuddled.  Where did this "U" come from?  Was someone trying to send me a message?  Was this my destiny?  Could someone not have spared a few more letters so that I would know exactly what I'm foretold to do?  With just a "U" to go by, I might head off to save the Princess of Uzbekistan, when I was really supposed to be teaching unicorns to juggle.  Messages about destinies that only contain one letter are certainly prone to misinterpretation.  Clearly, I had a lot to ponder.

After a few minutes, I realized what had happened.  It had fallen off of this sign, which used to say "CLA CLU" instead of "CAL CL." 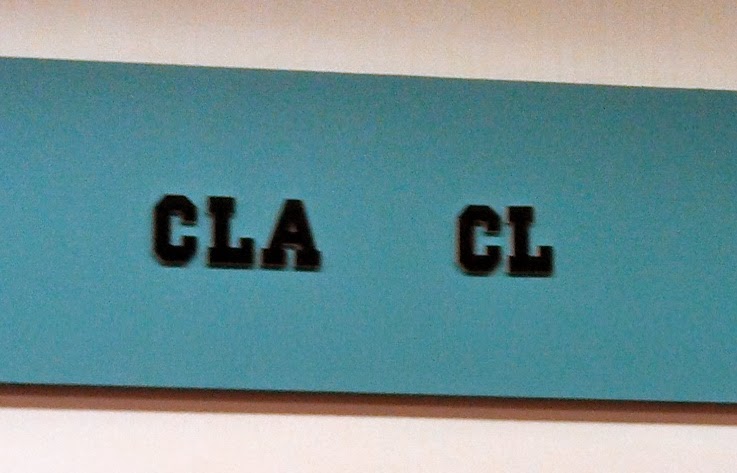 That little section of wall is located right above my booth.  It's actually supposed to say "CLASS CLUB."  Letters have been falling off for a while now.  Across the mall from my booth is a sign that's a bit more intact.

Most Peddlers Malls are located in buildings that used to house large stores that closed or moved.  Typically, they don't do a lot of remodeling when they open the Peddlers Mall, so fixtures, signage, etc is left intact.  "Class Club" was the name of part of the kids' clothing department at the store that used to be in the mall.  Since the signage hasn't been maintained, letters fall off from time to time.  And I end up with a mystery "U."

This is the sign that hangs above the little nook where my storage area is.  It's the nicest thing anyone has ever said to me!  I just know some customer has seen my sizable personage strolling out of my area, looked up, seen that sign, and thought:  "Yeah, right." 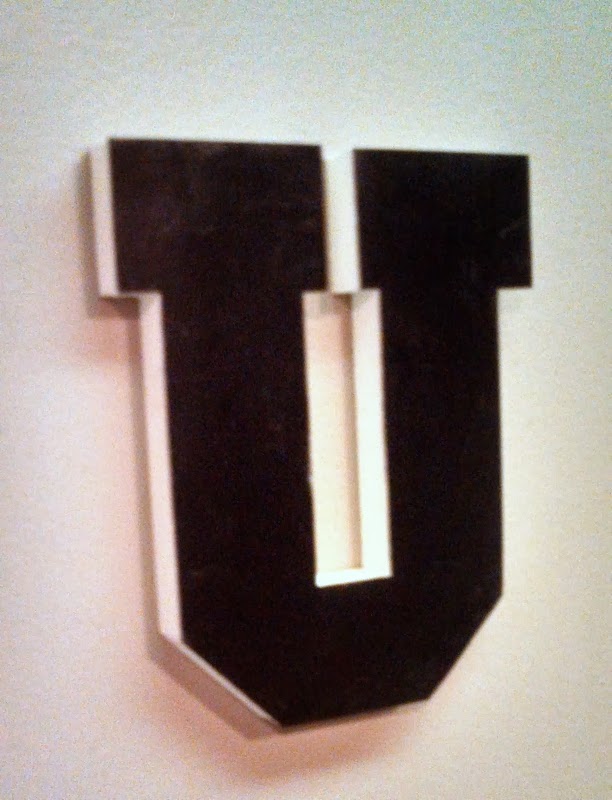 U is for upgrade which is just what they did to the damaging wind threat from the storms that are headed your way today. Stay safe!